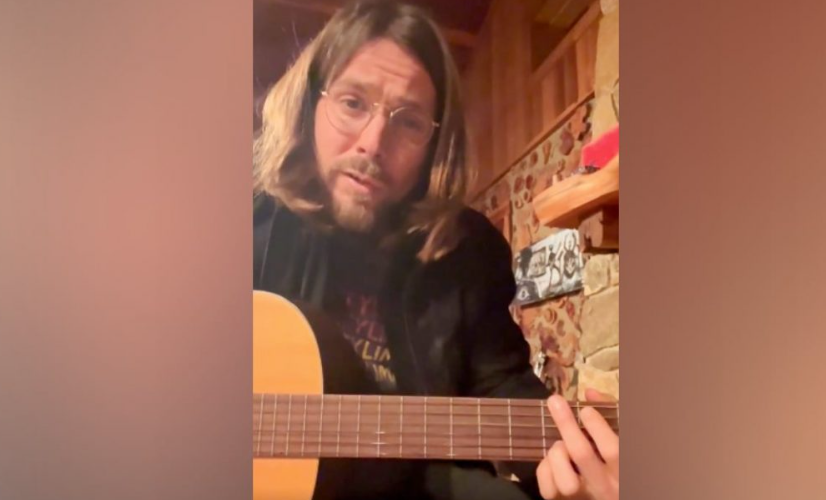 Some of Willie Nelson‘s kids have been inspired to follow in his musical footsteps. In November 2021, he released a new album called The Willie Nelson Family that features his sons, Lukas and Micah, and his daughters, Paula and Amy.

Family is everything! Besides the Willie Nelson Family album, Willie and Sister Bobbie recently released their first children’s book SISTER, BROTHER, FAMILY. Get both the album and the book for a nice bundle price at the Willie store today!https://t.co/lQEnDmN2DE


Lukas is the second youngest of Willie’s children. He has made a name for himself in the music industry as the frontman of Lukas Nelson & Promise of the Real.

The group has served as Neil Young’s backing band since 2015. They rose to a new level of fame due to their involvement in the 2018 remake of A Star is Born. Lukas co-produced the movie’s music and wrote songs with its lead actress, Lady Gaga. In addition, Lukas Nelson & Promise of the Real acted as the backing band for Bradley Cooper’s character, Jackson Maine.

Lukas’ work on A Star is Born led him to two award wins. He won the BAFTA Award for Best Original Music and the Grammy Award for Best Compilation Soundtrack for Visual Media.

'A Star Is Born' songwriter and coach Lukas Nelson on working with Lady Gaga and Bradley Cooper https://t.co/hYSExmZLqu pic.twitter.com/oNnWcGTl9u


Lukas and Promise of the Real have remained busy over the years. They’ve released several more albums since A Star is Born came out, including 2021’s A Few Stars Apart.

Later in 2021, Lukas was enjoying the music associated with the Christmas season. Taking to his band’s Instagram, Lukas shared a video of himself delivering a tender cover of the holiday classic, “White Christmas.” His intimate, acoustic performance earned a lot of praise from his friends and followers.

“You my friend. Such a talent,” commented country singer Randy Houser.

Jewel also complimented the performance, saying it was “Just lovely….”

“OMG!!!! @lukasnelsonofficial this is absolutely beautiful. Gives me chills,” said one of Lukas’ followers.

Many of Lukas’ fans said they’d love to hear him sing more Christmas songs in the future. We feel the same way!

Check out the video below to watch Lukas perform “White Christmas.” It’s such a beautiful rendition of the beloved Christmas tune. 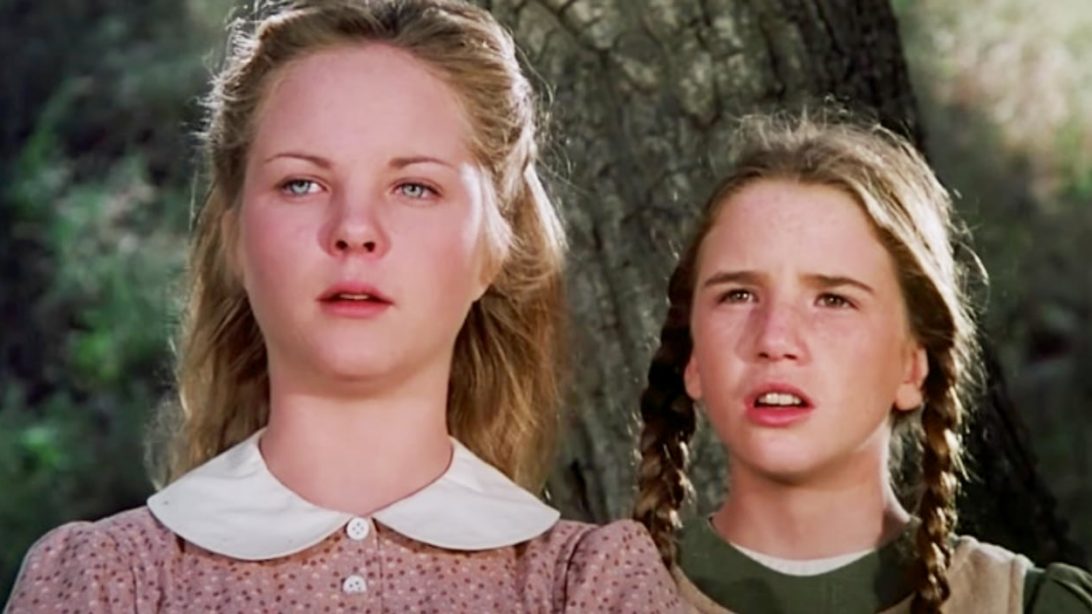 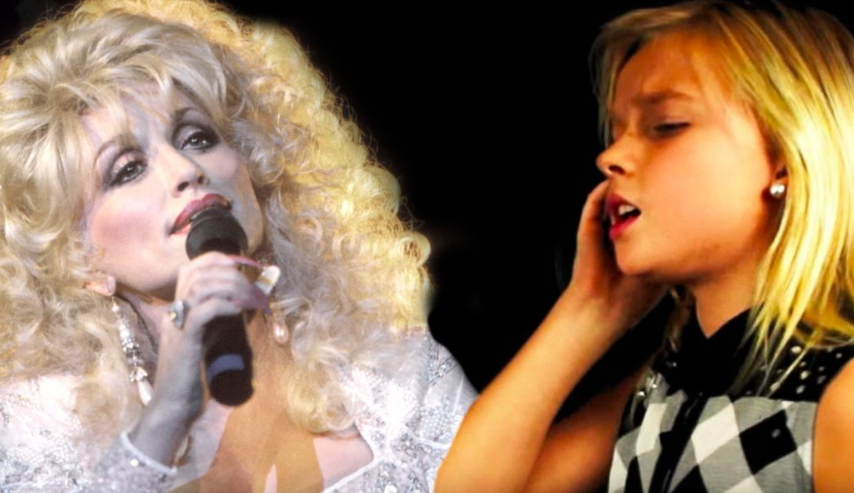