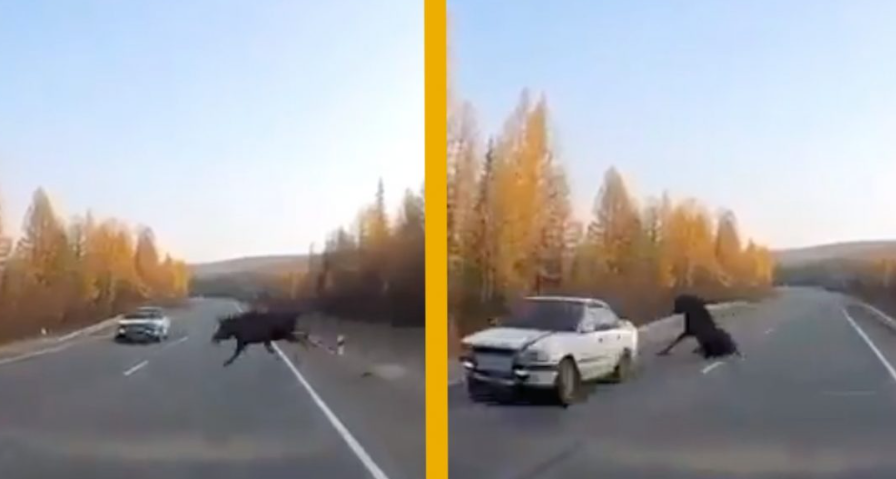 How Did The Moose Cross The Road? — With A Power Slide! 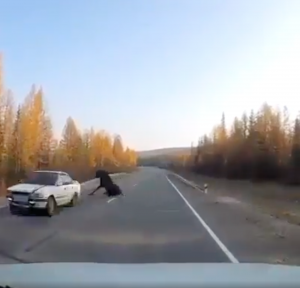 On October 2nd, 2020, Facebook fanpage Yes We Canada shared an intense video of a car almost hitting a moose that was running across the road.

“A close encounter near Sudbury, Ontario. Stay safe out there Canada!” Yes We Canada wrote.

The post said the incident happened in Sudbury, Ontario and the video starts out with what appears to be a dash cam’s view of a truck heading down the road. In the distance, you can see a speeding car making its way towards the opposite direction.
Right as the car is about the pass the truck a massive moose comes running out of the woods at full speed and almost collides dead on with the car. However, the moose slammed on its breaks right in time power sliding across the road and slowing down just enough to avoid being hit.

The car zoomed past as the moose continued sliding across the road until it reached the other side and ran off into the woods. The trucker watching the entire thing go down in real-time must have been blown away at what he witnessed.

The best part is the moose saved its life and probably the life of the driver by putting on the breaks. It could have been a way uglier scene if they would have hit one another. Take a look at the crazy footage below! 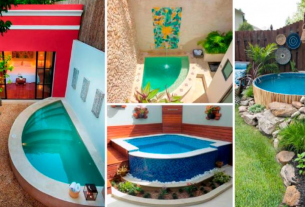 You want a pool but you don’t have a space, let’s take a look of this ideas 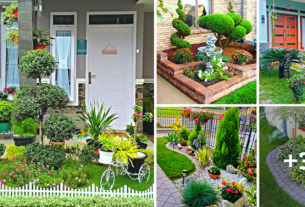 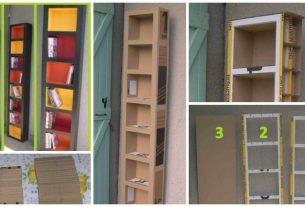 How to Make a cardboard furniture