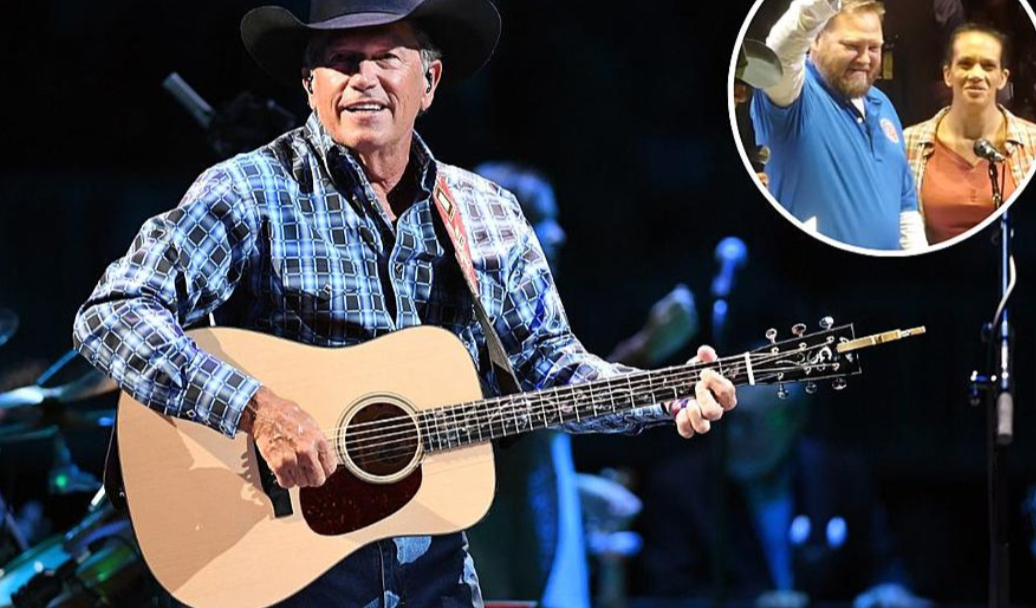 George Strait gave one couple a life-changing gift at a show in Las Vegas on Dec. 2. During the concert, which took place at T-Mobile Arena, Strait presented U.S. Army Sergeant Mike Hulsey and his wife Meaghan with a mortgage-free home.

The house was given to the military couple via the Military Warriors Support Foundation. In a video filmed at the concert, Strait welcomed the CEO of the foundation, Retired Lt. General Leroy Sisco, and the Hulseys to the stage.

Sisco explained that Hulsey, a Purple Heart recipient, was shot in the leg and “blown up three different times” with an IED while in battle.

“He shattered his backbone, his neck and all that,” the CEO tells the crowd in video of the special moment, seen below, “And for all that to be fixed, [the doctors] had to replace his hips, both of them. And he did all of that for our freedom.”

Sisco then shares that he and the King of Country are gifting the hero and his wife a “beautiful home.” The family is presented a decorative key — Hulsey raises the key in the air as the crowd cheers.

Wells Fargo also had a hand in gifting the mortgage-free home to the Hulseys, as the bank donated the home through the Homes4WoundedHeroes program, according to Music Mayhem.

The surprises didn’t stop there, either. Sisco shared that the program with Strait and the other sponsors has benefited more than 110 veterans so far. To mark this accomplishment, Sisco gave Strait a custom belt buckle with the names of each veteran the singer has helped.

Strait, who is a veteran himself, has served as the spokesman for the Military Warriors Support Foundation and has been awarding homes to combat wounded veterans and Gold Star Families for 10 years. 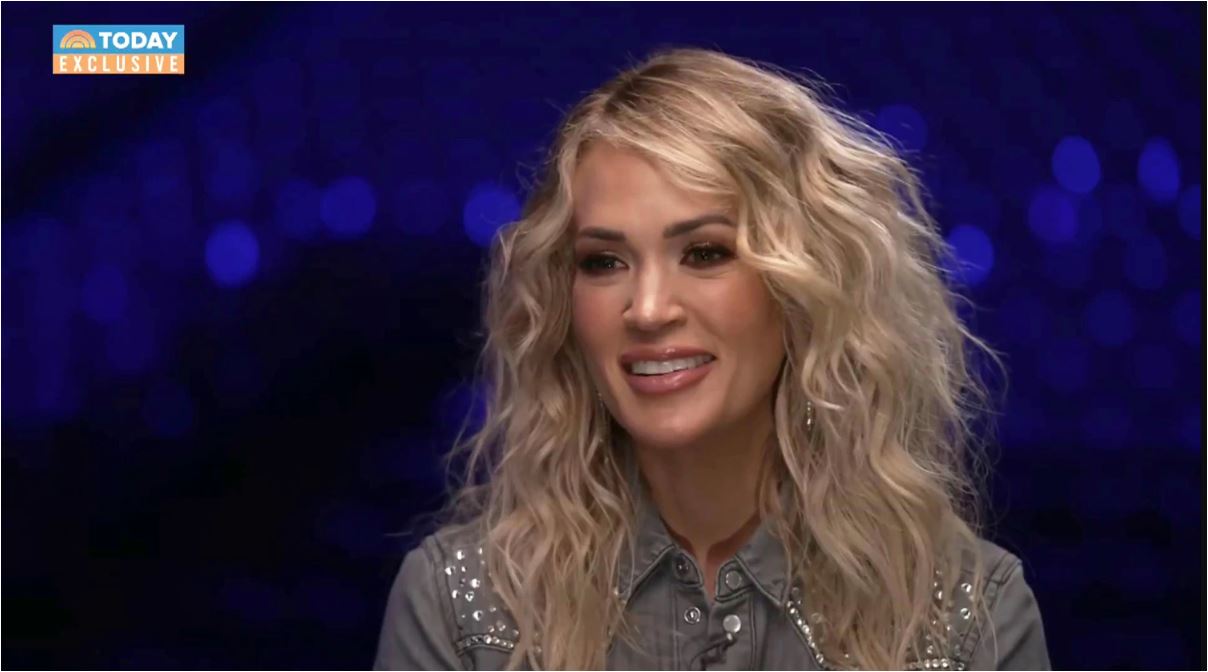 WATCH: Carrie Underwood says son is beginning to realize mom ‘does not have a normal job’ 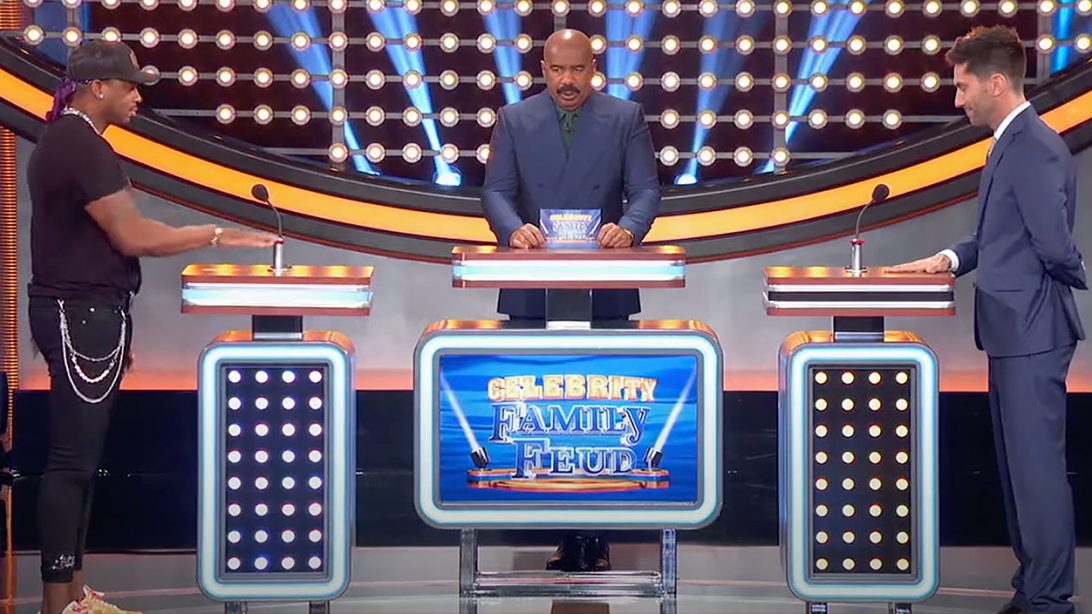 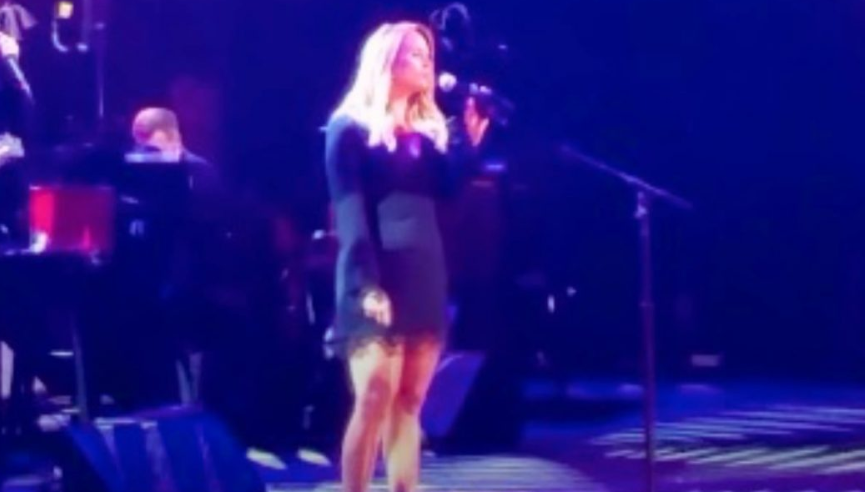